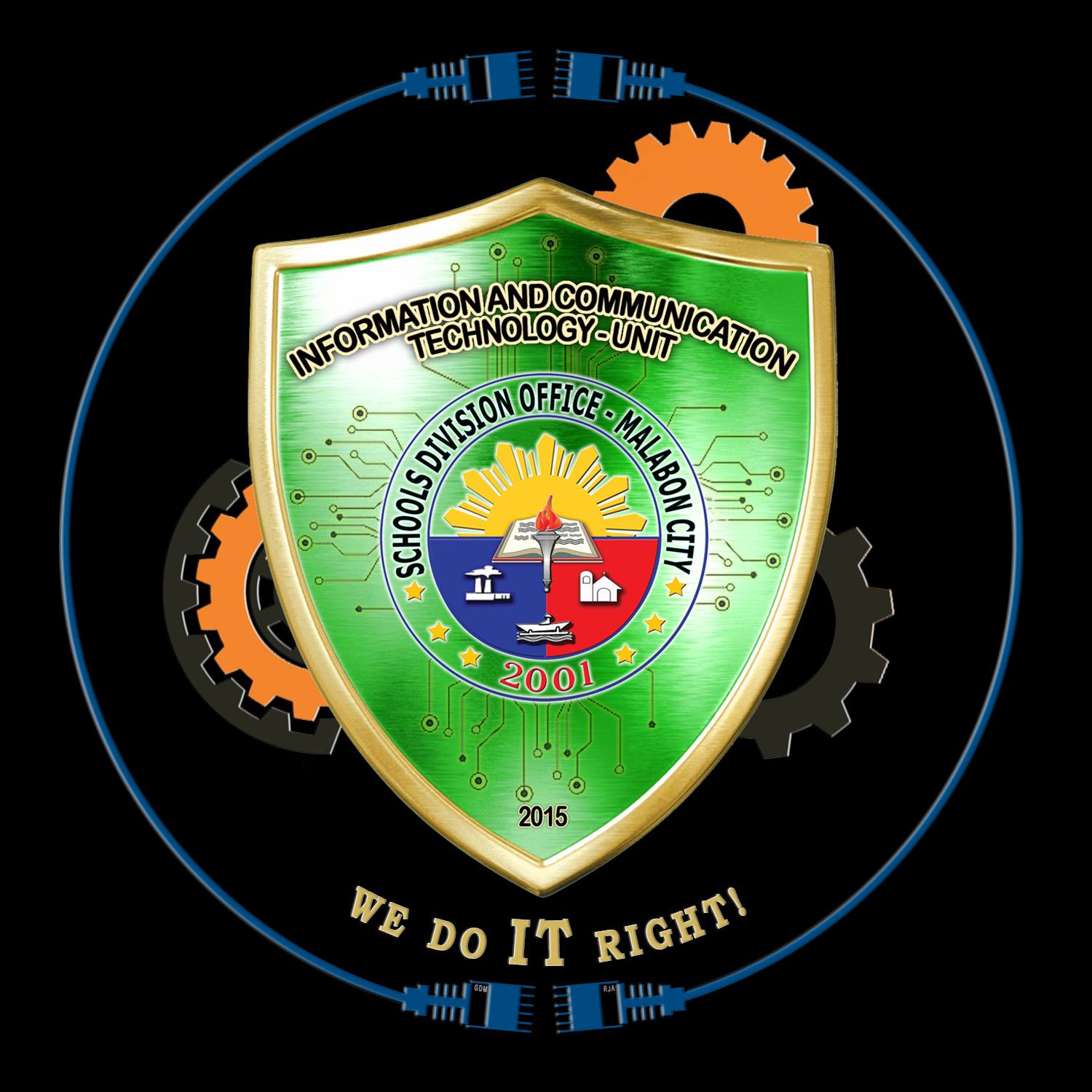 Schools Division Office - Malabon City strengthens the DepED Computerization Program (DCP) by spearheading the distribution of DCP Packages of batches 29, 30, 31, 32, 33, 37 and 38 to all the public schools in Malabon and by providing series of intensive trainings for the teachers related to the realization of the K-12 curriculum and the 21st century education.

Dr. Jenilyn Rose B. Corpuz, Officer – In – Charge, Office of the Schools Division Superintendent and Mr. Gilbert D. Manucduc, Division Information Technology Officer led the distribution of DCP packages last August to December 2016. Elementary schools received one or two of the batches 29, 30, 31 and 32 depending on their enrolment. While junior high school received batch 33 and senior high school with special ICT Track had batch 37 and 38. Workshop on the proper utilization of these technologies were also given right after the installation.

SDO Malabon City ICT group is also well-equipped with knowledge in the implementation of the DCP due to the series of trainings given to them like DCP Orientation and Training conducted last July 2016 at the Division Conference Hall, ICT Literacy Training which took place in Regional Education Learning Center, Marikina last August 2016, Utilization of Online Test Result Portal last September 2016 and Website Lay-outing last February 2017.

Through the ICT unit, this Division is also offering paperless transaction of the different reports utilizing various Division-wide Portal designed by Mr. Manucduc. Every school in Malabon is also connected to the Division Website thru the joint effort of the supervisors, administrators and school ICT coordinators who are doing their part to contribute to their respective websites. All these are through the initiative of Dr. Corpuz and Mr. Manucduc, in realizing the mandate of the DepED Internet Connectivity Program (DICP).

“Learning computer in abstract and only through pictures is a predicament the students were in before, but now, the teachers won’t find it hard to teach computer concept through the DCP. It also provides various learning experiences for the students during their class sessions.” Mrs. Rosalia T. Vargas said in an interview during the visit of the inspectorate team of the Division of Malabon in Acacia Elementary School.

However, it is believed that despite the availability of computers, no advancement will happen if the teachers do not use it properly. They must maximize computer-aided instruction and should not stop equipping themselves with new innovation and skills in the use of computers.

Schools Division Office - Malabon City, is truly remarkable in terms of computerization program because the move to succeed in this endeavor is pursued with great commitment by every teacher and ICT coordinators, principals and supervisors.  Dr. Corpuz also believes in the great positive impact of technology in education. She envisions of having globally competitive students who are technologically advanced and soon will likewise become globally-competent professionals.

DCP is a mandate of DepED Order no. 78 s. 2010, that provides public schools with different batches of computers and several trainings for teacher.