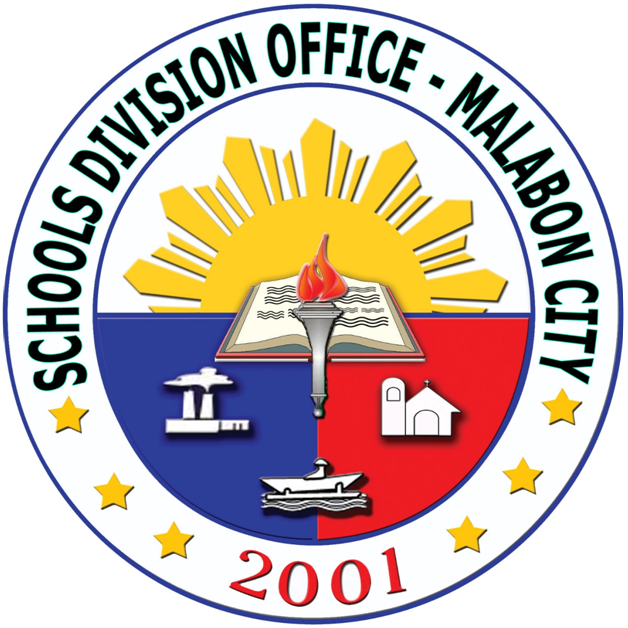 As the last phase of the “1st Malabon Research Festival: Revolutionizing Research and Development in Malabon City” which commenced in June of 2015, the Schools Division Office honored the outstanding teacher-researchers after the final oral defense conducted at the SDO Conference Hall from April 18 to 19, 2016.

The very first research festival was launched by the SDO Malabon, in coordination with the City Government of Malabon with the goal of harnessing research culture in basic education. More than 270 action researches in various areas of curriculum implementation, school governance and operations, and administration were produced. –hrb