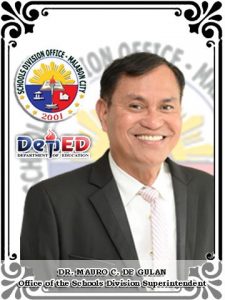 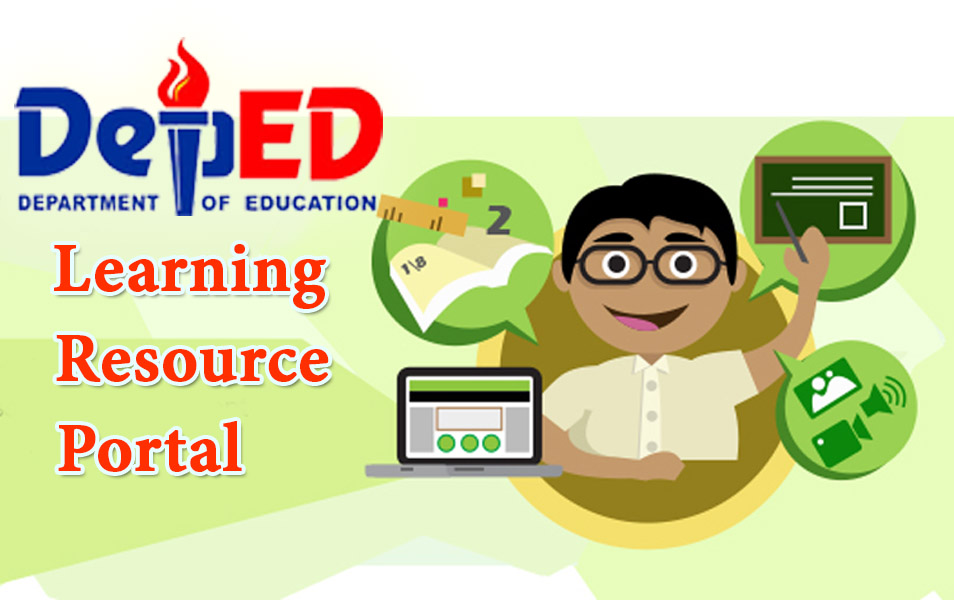 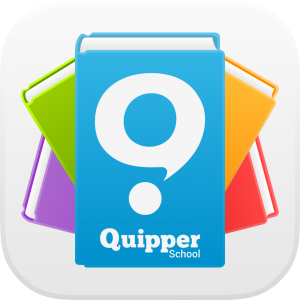 HISTORY OF THE DEPARTMENT OF EDUCATION – DIVISION OF MALABON CITY 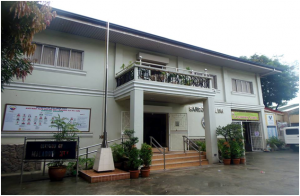 Situated in the northern part of Metro Manila, the Department of Education Schools Division Office (SDO) - Malabon City is surrounded on the west and southwest by the City of Navotas, on the north by the City of Valenzuela, and on the east and southeast by Caloocan City.

In July 1975, the Department of Education Reorganization Plan was implemented. All the regular municipal high schools and their annexes with elementary schools from Malabon, Navotas and Valenzuela were integrated with the Division of Caloocan City, which was then known as the Division of CAMANAVA.

The SDO - Malabon City’s goals and objectives are anchored on the Department of Education’s vision and mission of being “a learner-centered public institution that continuously improves itself to pursue its mission” to “protect and promote the right of every Filipino to quality, equitable, culture-based, and complete basic education”. It continuously prioritizes the organization of a community of learners and educators with moral integrity and global competencies. Likewise, the stakeholders’ contributions are being integrated and directed towards the total development of every learner.

Effective June of 2013, the offices of the Public Schools District Supervisors (PSDSs) were transferred to the Division Office as part of its strategic plan of strengthening instructional leadership towards effective governance as stipulated in Republic Act (RA) 9155, also known as the “Governance of Basic Education Act of 2001”. The Division is now being manned by a total of 116 employees.

In 2015, the implementation of Rationalization (RAT) Program, under the umbrella of the Office of the Schools Division Superintendent (OSDS), established two Divisions: the Curriculum Implementation Division (CID) and the School Governance and Operations Division (SGOD). Each division was headed by a Chief Education Supervisor.

From the previous year’s total enrollment of 88,423, the Division of Malabon City currently caters to the needs of a total of 90,762 enrollees, both from public and private elementary and secondary schools.